Turn your Gaming ideas
into excellence

Game development industry is growing immensely. The goal of developing a game is to create appealing and engaging graphics, animation, dynamic gameplay, and amazing interface that can engage a lot of gamers across all platforms. Well-developed games are user-friendly and encourage players to keep coming back.

Leverage Expertise of Our Professionals

We focus on delivering solutions that matches the customer’s vision.

prototyping is a simple experimental model of a proposed solution used to test or validate ideas, design assumptions and other aspects of projects

Expert help when you need it. Our team of solutions experts is here to guide you from proof of concept, to launch, and build optimization.

Web application security is the process of protecting websites and online services against different security threats that exploit vulnerabilities in an application’s code.

prototyping is a simple experimental model of a proposed solution used to test or validate ideas, design assumptions and other aspects of projects

Expert help when you need it. Our team of solutions experts is here to guide you from proof of concept, to launch, and build optimization.

Unity is the most used game development platform that allows developers to create 2D and 3D games. Our team of Unity game developers build games that are not only good in performance which run smoothly on all platforms but also provide a great user experience.

The game development team develop games of all genres that run smoothly on Android and iOS devices.

Tools and technologies we use to turn your concept into an interesting game.

Why pick PMIT for Game Development?

We have a devoted team of AR and VR game developers who use robust 3D tools like Blender and Maya and apply the best programming strategies to have objects in your designed world interact with each.

We map a lifecycle model that follows a specific life cycle during the process of Game development which includes designing a game, creating animations to 2D/3D modeling, coding, and post-release maintenance.

The testing team tests every game thoroughly for performance, errors, functionality issues, and bugs. After conducting multiple tests on a specific platform, we deliver the final game.

Which platforms do you develop mobile games for ?

We develop engaging mobile games for both Android and iOS platform and are also good at developing cross-platform mobile games which works on both platforms.

Do you offer animations and artwork in the game ?

Yes, we have a team of skillful 2D and 3D game artists for any kind of game design work.

Which language is used for mobile game development?

Our mobile game developers use the latest tools and technologies such as Unity, Unreal Engine, Python, HTML5, Swift, C++.

Stay in touch with our team 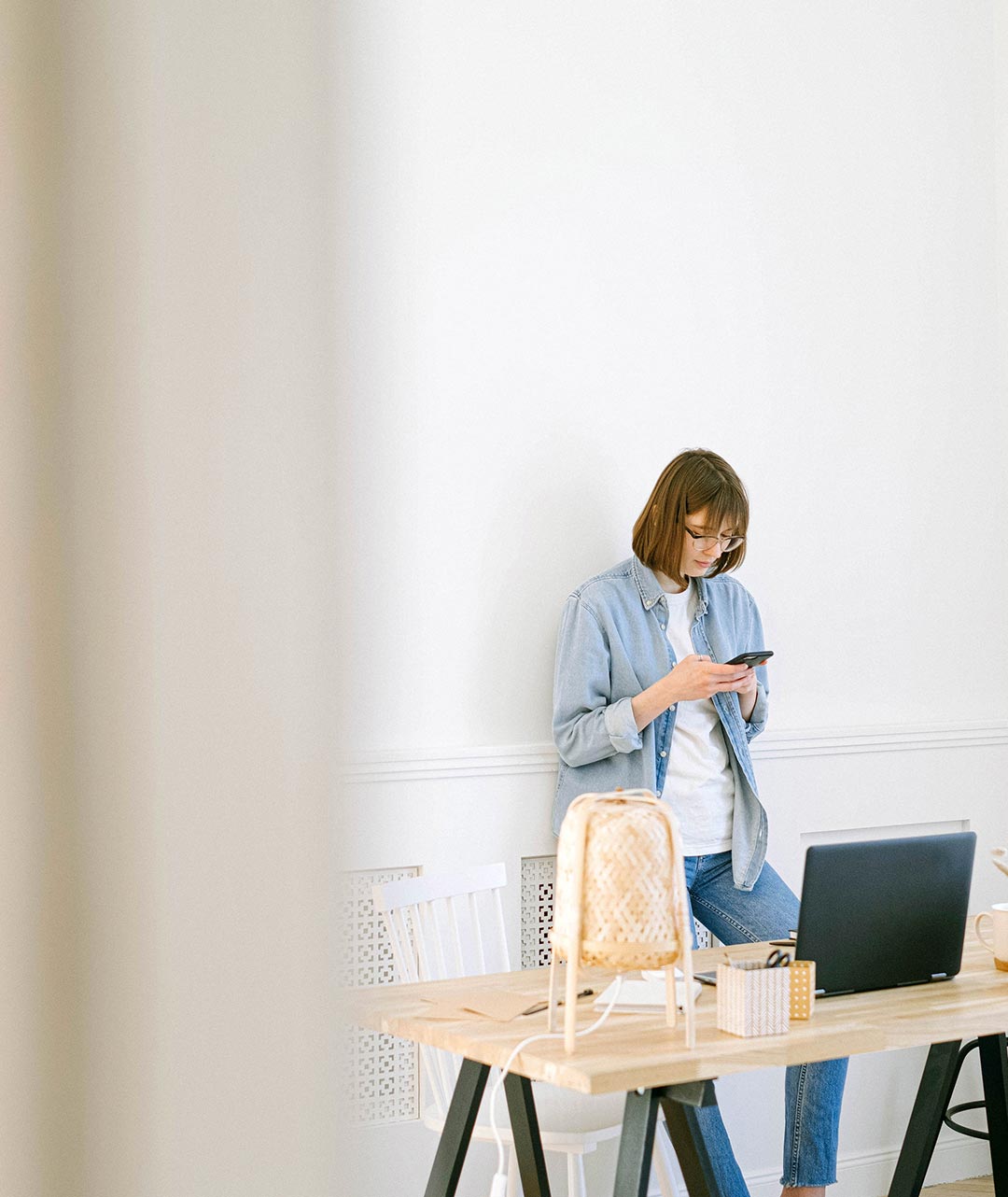 Thank you! Your message has been received!
Oops! Something went wrong while submitting the form.